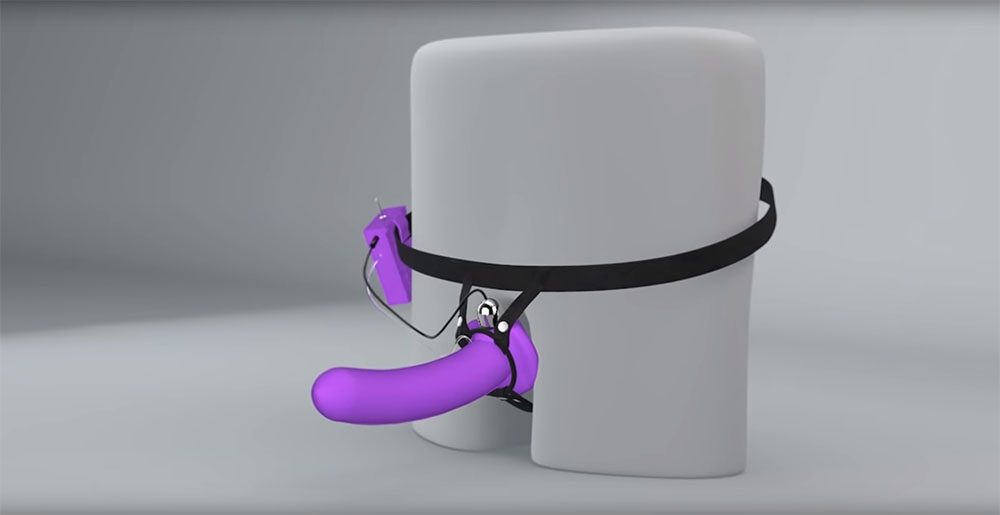 I have to restrain myself from getting too excited about this, but Fun Factory is releasing a butt plug that behaves like a pair of kegel balls. They’re called the B Balls, um, of course.

If you live in California and have been approved for medical marijuana treatment, you can now get your vulva high with this THC-infused coconut oil. Also, I hope you’re loaded because it costs $88 for a single ounce spray bottle.

Fleshlight has created the PhoneStrap to hold your electronic device while you jack off, or, as they say, so you can “video chat with your partner from a more suggestive angle.”