If you think all vibrators vibrate in the same manner, you, my friend, are mistaken. 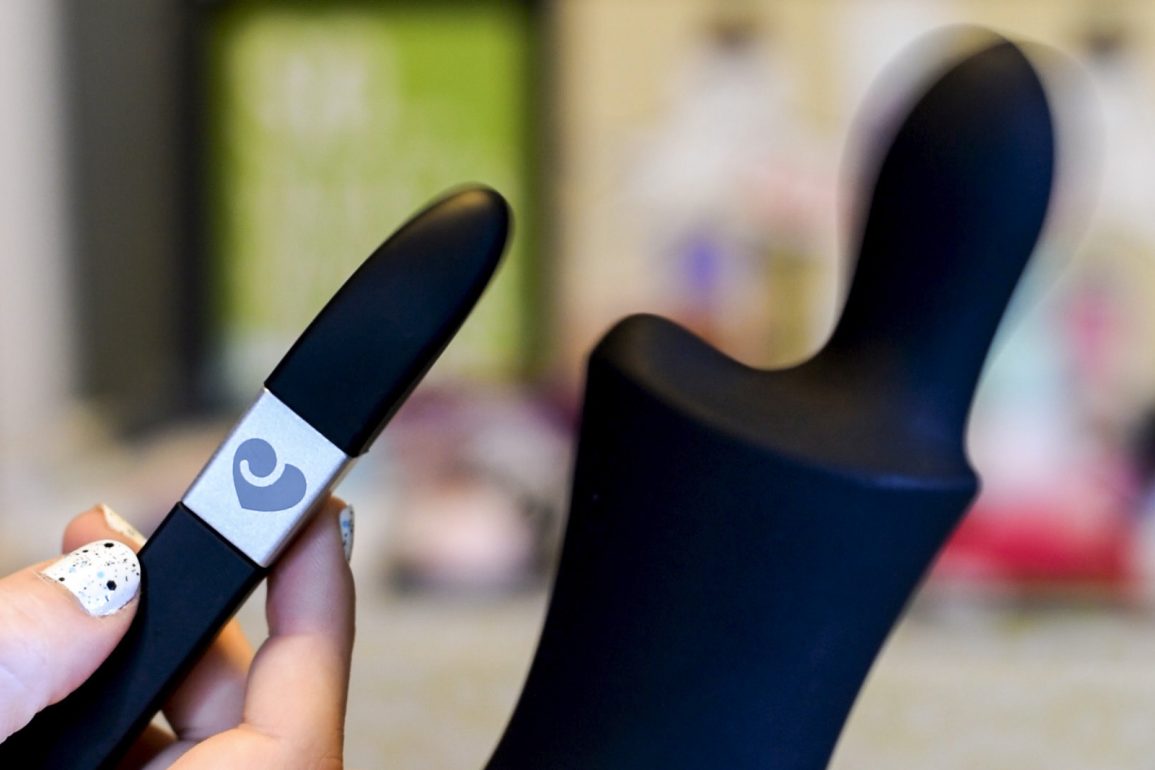 Perusing the sex toy exhibitor booths at AVN, turning on and off strange vibrators from no-name companies, one word kept flittering into my mind: buzzy.

Ugh, too buzzy. What a shame. The design is cool, but it’s so fucking buzzy. Nope.

The majority of sex toys fall on the buzzy end of the spectrum, especially battery-operated ones. Buzzy vibrations are surface-level, shallow, even sharp at times. Sometimes you can hear them more than you can feel them, and they tend to have a grating high-pitched timbre, like a bee zipping by. They’re the kind of vibrations that can cause temporary numbness, and with it, something even worse: boredom.

Buzzy vibrations are a menace to society, in my opinion. They’re the reason a lot of folks think vibrators “just don’t work” for them, because yeah, a toy that anesthetizes your clit before it can bring you to orgasm is a major problem. But it is not indicative of all vibrators.

“Rumbly is good; buzzy is bad” — that’s how my boyfriend beautifully responded when I asked him about the difference. As a musician, he likened it to sound waves: buzzy is a higher frequency, and rumbly is lower. Think of buzzy as the nasally, frenetic singing of a snotty pop-punk band. Rumbly is sexier, more laid back and velvety, like Elvis sashaying across the stage like a man who owns the universe.

Rumbly vibrations are rarer in the sex toy market. They’re deep, resonant, penetrating. Externally this matters because rumbly toys are capable of sending their vibrations further, stimulating the internal clitoris and even, with the right thrumming intensity, the whole G-spot/CUV. Internally this matters because buzzy can feel like a bug zapper against your G-spot while rumbly feels more like a massage chair.

Imagine pushing an empty metal shopping cart over coarse, uneven parking lot asphalt — feel your hands becoming uncomfortably tingly? This is the feeling of a cheap, shoddy vibe at the buzzy end of the vibration spectrum.

But the distinction is not a science. Most toys don’t fit neatly into one category of vibration quality, and not all reviewers will agree about it. Buzzy doesn’t inherently equal terrible: one of my favorite vibrators, the We-Vibe Touch X, falls somewhere in the middle, and I endorse the fairly buzzy PicoBong Ako and Turbo Glider. It’s when a toy lands solely on the buzzy end of the spectrum that it becomes alarming.

Let me tell you a secret, though: it took me fucking forever before I myself understood the dichotomy. I always read reviews in which people seemed so adamant that a toy had a particular type of vibration, and I’d think, how do you know this?! It’s a distinction that comes with a lot of toy-testing, I think, and a grizzled clit.

Does it run on those godforsaken watch batteries? Probs buzzy, quite likely worthless.

Want to train yourself to notice the difference? Here are some HOT TIPS. 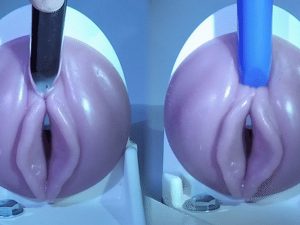 Sound. Not noise level, but pitch. The more high-pitched and obnoxious, the more buzzy the vibrations probably are. A lower pitch is usually indicative of a rumblier toy.

Don’t confuse vibration quality with vibration intensity. There are weak buzzy vibrators and powerful ones, mild rumbly toys and jackhammer-level ones. It depends on what you’re looking for.

More than anything else I’ve learned as a sex toy reviewer, this distinction has enabled me to gauge if a toy is going to work for me the moment I hold it in my hand. It’s the reason I immediately regretted my decision to review the Bi Stronic Fusion when I felt its clit stimulator in person. It’s the reason I instinctively grimace when I turn on the Eva or the Princessa. It’s the reason I’m wary of inexperienced sex toy reviewers using words like “powerful” and “intense,” because sometimes they just mean “really really buzzy.”

This post is composed of generalities, of course. In general, cheap battery-operated sex toys lean buzzy. In general, people prefer rumblier vibrations. There will always be exceptions to the rule, but I’m not one of them. I believe once people get a taste of rumbly, they won’t want to go back to purely buzzy sex toys — and they shouldn’t. As I once said, “we deserve orgasms that shake our entire clitorises, people. Never settle for less.”