Giveaway: A Tickler of your choice! 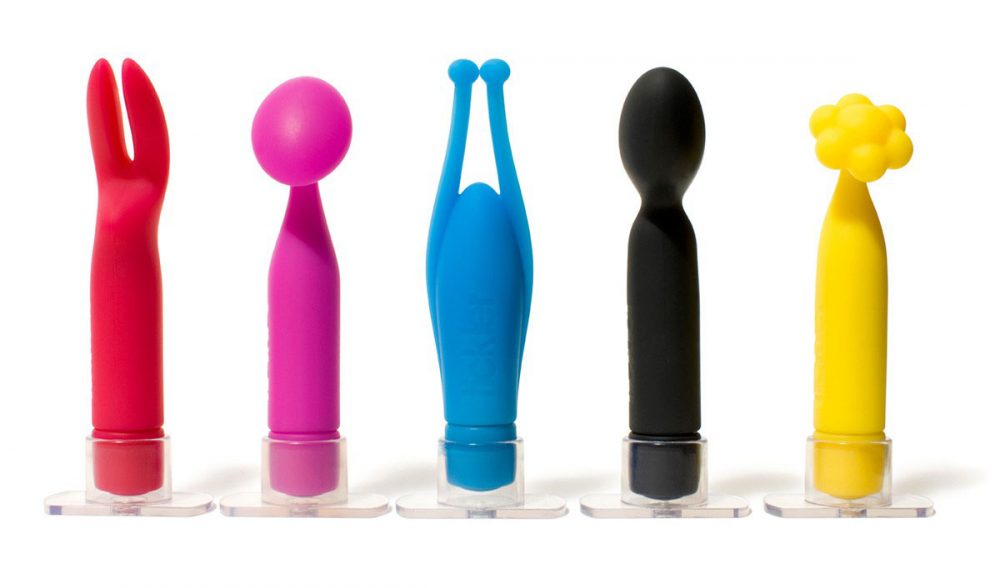 This giveaway has ended. Read about the winner here,
and subscribe to my blog to be alerted when I launch future giveaways.

It’s a tickle extravaganza! The folks at Tickle are letting me give away a Tickler! Ticklers are adorable little silicone vibes designed by the former chief designer at LELO. They’re colorful, waterproof, and come “ready to tickle” (with batteries included).

To enter to win, leave a comment on this post telling me which Tickler you’d want and why. They are, from left to right: Bunny Tickler, Cute Tickler, Mystic Tickler, Rebel Tickler, and Sunny Tickler. I don’t blame you if you want the blue one just because it’s blue, or the Rebel just because it’s called the Rebel. I understand.

You must live in the U.S. to win. I’ll be choosing a winner randomly.