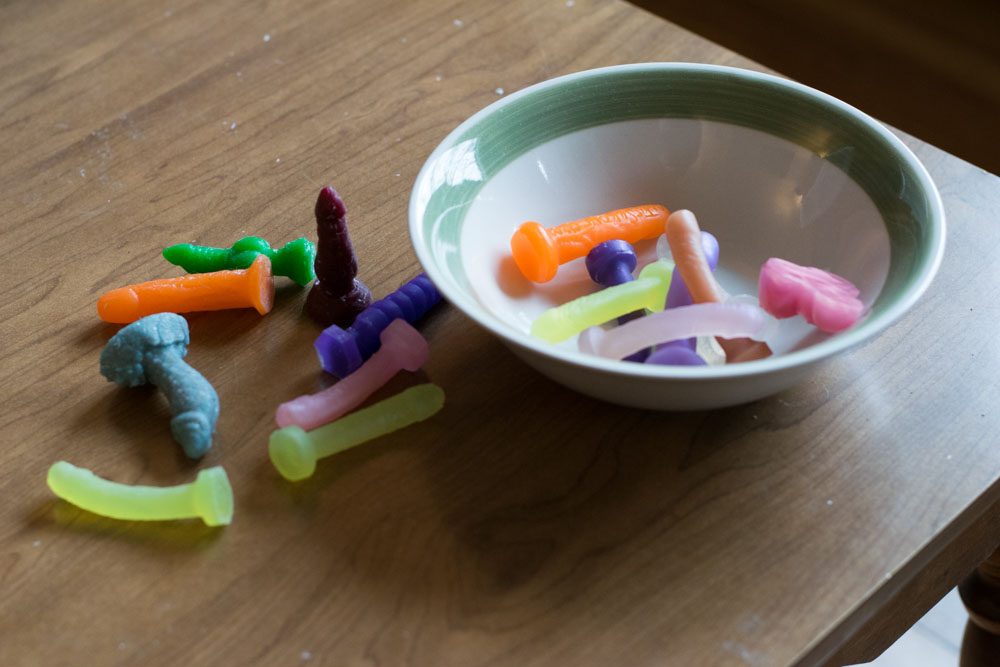 (Always and forever, these are my favorite types of comments to get on my April Fool’s jokes.)

I was legitimately surprised when the post went up and folks seemed to think I’d made up my experiences. Perplexed, I called my boyfriend into my office and told him about the reaction. Faking it would have felt “disingenuous,” I told him.

“Well, I’m glad you’re so worried about your integrity!” he replied, and I laughed for hours.

Without experiencing it firsthand, though, how would I conjure such similes as “like being fucked by a wee pile of firewood”? The answer is, I wouldn’t. I’m just not that clever. I need to experience things to have any handle on writing about them.