BanterBreak Out the TissuesFeminism's Not a Dirty Word
January 21, 2018 32 4 min read

This is how it goes now. Another day, another man wielding his power like a weapon. 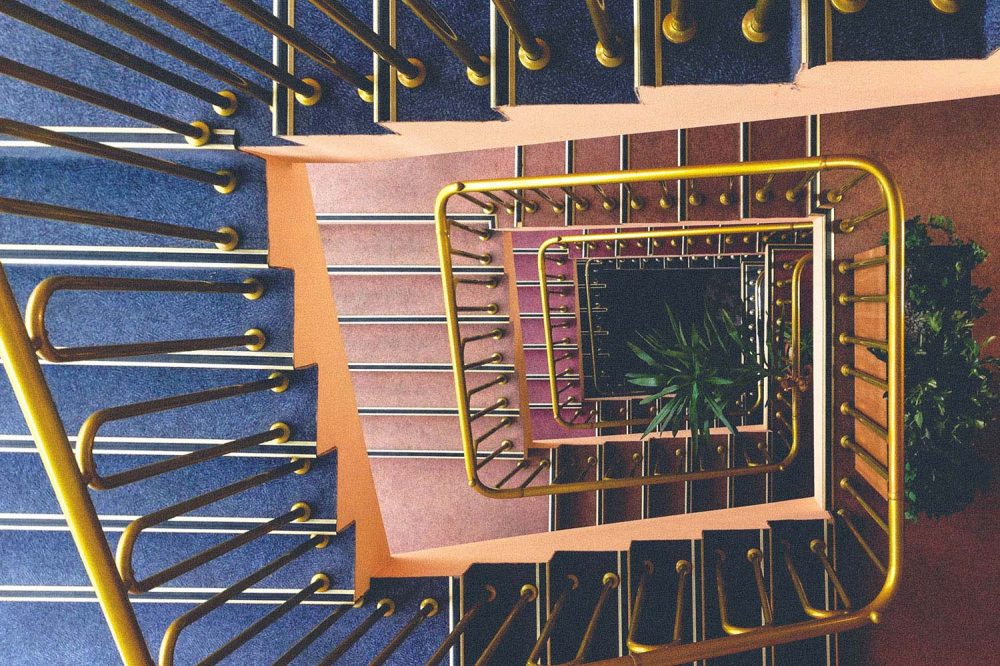 This Christmas, every time I hugged my grandpa, he feigned outrage and yelled “sexual assault!”

At my boyfriend’s parents’ house, after dinner and presents and peppermint schnapps, our conversation veered into dangerous waters. Politics. Racism. Sexual harassment. Lies they’ve absorbed from Fox News, parroted back at us with alarming conviction. Beliefs so entrenched and toxic they felt impossible to dismantle; all our attempts seemed woefully inadequate.

The topic shifted to the recent wave of sexual assault allegations. You can’t even hug people anymore! they declared. The words collected at the back of my throat, my cheeks flushing hot, desperate for the perfect rebuttal. I sputtered, we’re literally asking people to be cognizant of their actions. To read body language. To take a split second and ask.

God, is what I’m saying so outrageous?

My family. My blood. People I love and respect. People who, ostensibly, love me. But in moments like these, it doesn’t feel like it.

I still remember the searing rage I felt when I heard Trump’s “grab ’em by the pussy” tape, how sure I was that it would end him. There was an optimism inside of me, then: no way would we elect this guy. Then we did. And now everything feels different.

We’ve come to a place of consent being painted as a partisan issue.

Rape culture aided and abetted by our president.

Lately I’ve been feeling complicit, like I should have known. A trail of names with Xs through them in my mind. A blur of fucked up stories. Aziz was just another example: I should’ve seen through the cool-enlightened-guy facade. But that’s just it. We don’t want to believe it’s a facade. We want, quite desperately in fact, for there to be good men. Allies. Feminists.

Silly us, we want there to be hope.

The Aziz story has been controversial because we all come to it from different places. In the victim’s account, many people see reflections of their own experiences. Insidious, violating behavior. Ignored verbal and non-verbal cues. Ourselves, acting okay in the moment only to fall apart later. The part that made me wince at the familiarity? The “gross, forceful” kissing.

I was at a party once, having a conversation on the couch with a cute guy. We started kissing, and his style was immediately off-putting. Aggressive, intense, heavy on the tongue. The exact opposite of how I like to be kissed. I tried to slow him down with my own technique, but he just plowed forward. Once, his tongue pushed so far into my mouth I remember having to talk myself through not gagging.

When I got home that night, I cried. Unexpectedly, out of nowhere. It hit me: I’d allowed my boundaries to be pushed in exchange for feeling wanted. And it felt terrible.

This is probably the closest I’ve ever come to being sexually assaulted, which is to say, not close at all. The roulette wheel has not landed on me. Yet it feels like it’s always looming. Every time I walk down a dark street at night, my thumb resting faithfully on the trigger of my pepper spray, I wonder — with an odd sense of resignation — if tonight’s the night my luck will run out.

The gaslighting is what really worries me. Locker room talk. A bad date. This is normal, normal, normal — why are you being so ridiculous? With this Aziz story, I found myself scanning comments sections, bombarded by choruses of “why didn’t she just leave?”, and it terrified me how quickly I began questioning everything. Why didn’t I?

We hear echoes of our own stories…

…and then we hear, louder and more deafening, dissent.

This is how it goes now. This is the template. Layers of trauma and hurt. The story comes out: another man wielding his power like a weapon. The account spreads over the news and social media, scrutinized and debated. My friends’ wounds are re-opened. The victim is crucified, of course, her report deemed too salacious, too vague, too poorly-written — discounted in any way possible.

And these men will learn to apologize. They will see other apologies and adjust theirs accordingly. Sincerity will be carefully crafted by a publicist for best effect. The apologies will become meaningless, yet when we call them out as such, culture at large will scream at us “IS NOTHING EVER ENOUGH?”

Fatigue will set in. The public will grow tired of having to think about sexual assault. It’s already happening. The sheer amount of violations will no longer seem plausible, and so there won’t be any believing anymore — as if believing survivors is a limited resource.

Then, at the end of it all, these men will continue be successful. We’ll watch them make art, make money, exist publicly — a final reminder that our country cannot condemn or hold accountable people who create stuff they like. Their crimes will go conveniently overlooked in favor of their work. They’ll star in movies. Win awards. Get elected president.

I wish I could say I stood up to my grandpa. That I had the perfect retort, some sort of sick burn. But instead I chose silence, the safer option. The fight was not worth it. I’m tired of defending my basic right to bodily autonomy. My remaining optimism died with the election. Our truths may be louder, but the opposition feels stronger. And that’s what scares me most.

Note: I will be closely monitoring the comments on this post.
Victim-blaming and asshole behavior will not be tolerated.