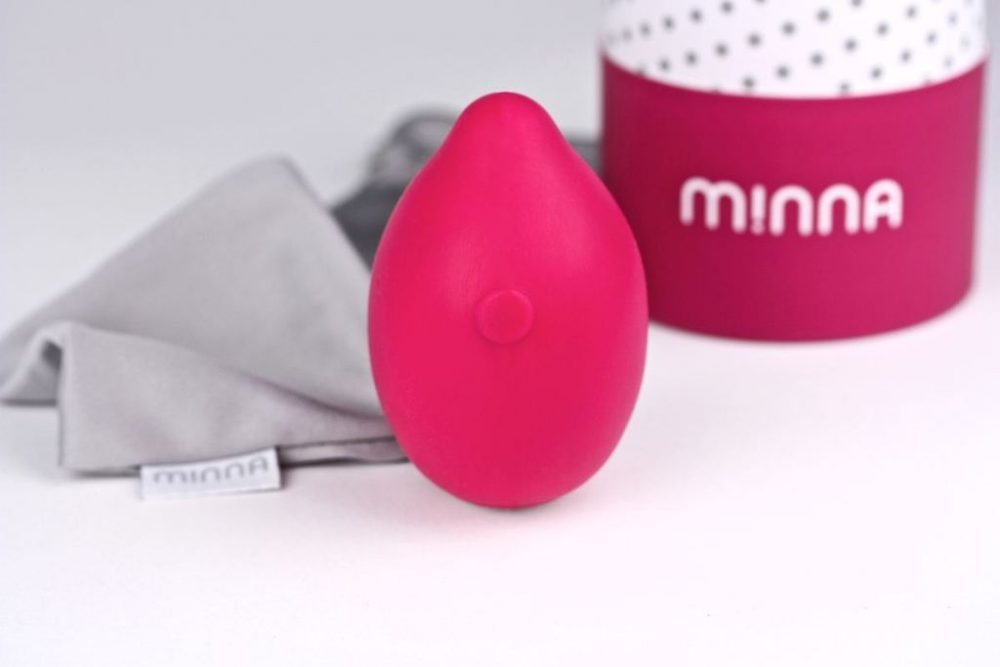 Laid, makers of cock rings mostly, are coming out with magnetic kegel balls. Right now there’s a flash intro on their site which asks “can you form a straight line… with your vagina?” I approve, at least, of that.

30 years too late, Hitachi has decided they maybe don’t want to be associated with a legendary orgasm-inducing product. Good luck getting people to call it “the Magic Wand.”

The third toy in Fun Factory’s Stronic line has been unveiled. The Drei is a textured toy highly reminiscent of Fun Factory’s Tiger vibe. According to Fun Factory, “for women it’s like a gallop on a true stallion. For men the first ride on a new Harley.” Ooookay. They also announced two more small rechargeables: Semilino and Dolly Bi.

My usually-amigos at Sliquid have concocted a slew of products (that sound suspiciously like products they already make) for the official Fifty Shades of Grey Pleasure Collection. I guess if it had to happen, I’m glad it’s Sliquid?

And here’s some toy for the penis called Pulse. I tried to talk my boyfriend into trying it, but he just grimaced. So sad I won’t be able to grind on top of him with a weird piece of winged, oscillating silicone between us.

LELO and We-Vibe sure don’t like each other, do they? First it was We-Vibe suing LELO, now LELO’s filing a lawsuit claiming We-Vibe has infringed on its inductive charging technology.