When will we stop fearing sex? 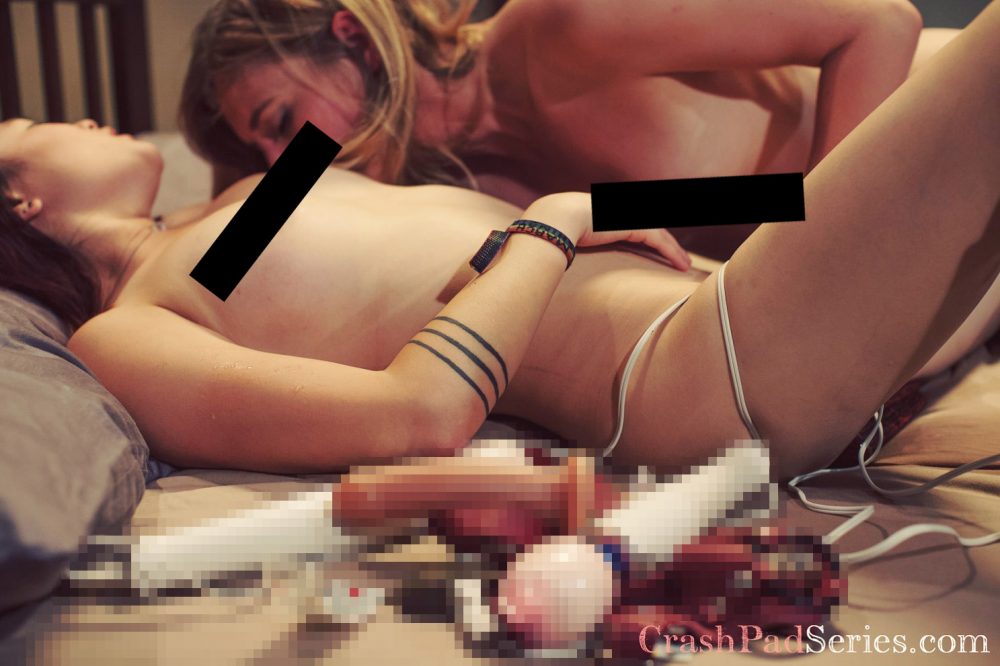 As I write this, sipping a chestnut praline latte at my local Starbucks, I know I’m living on borrowed time.

Last week, Starbucks caved to pressure from an anti-porn organization and announced that starting in 2019, they will be blocking “pornography and illegal content” on their wifi networks. This, of course, means the salacious and utterly disgraceful sex toy review blog you are currently reading will likely become inaccessible.

What fucking year is this? 1992? Have you been on the internet? Or even your own goddamn website?

Tumblr’s blog post about the changes is called “A better, more positive Tumblr.” Gag me with a spoon. It’s filled with lip service over their so-called “community” and how much better it will be without bad actors like me. “Without this [adult] content,” the blog post states, “we have the opportunity to create a place where more people feel comfortable expressing themselves.” That’s… not how censorship goes. But sure, I love seeing my work and that of my peers deemed not welcoming or safe. Cool.

Don’t upload images, videos, or GIFs that show real-life human genitals or female-presenting nipples — this includes content that is so photorealistic that it could be mistaken for featuring real-life humans (nice try, though). Certain types of artistic, educational, newsworthy, or political content featuring nudity are fine. Don’t upload any content, including images, videos, GIFs, or illustrations, that depicts sex acts.

“Female-presenting nipples,” AS THOUGH NIPPLES HAVE GENDER IDENTITIES.

I’m so fucking tired of this. I’m so tired of dredging up the same arguments, trying desperately to distill my rage in a constructive way. Not only because this affects my livelihood and my friends’ livelihoods, and because it disproportionately hurts POC and marginalized people, but because it’s such an ass-backwards approach to solving the “problem.” We know the “just filter the bad stuff” tactic is impossible to implement at best and completely ineffectual at worst, so why are we still doing it?

Oh right, because sex. That’s how we handle sex in this country. By ridiculing, demonizing, and burying it. By plugging our ears and yelling LA LA LA CAN’T HEAR YOU.

As I was writing this, my Starbucks companion Amy said, “it’s like they want to uninvent sex.” Yes. It’s exactly like that.

Once, I found myself on the phone with a man at Amazon, desperately trying to convince him to re-instate my affiliate account after I violated it by having nudity in my sidebar advertisements. (It was nipples. I guess they must’ve been “female-presenting” nipples.)

And I’ve been lucky.

But that’s what it’s like to exist in an industry that the rest of the world considers nefarious. We have to choose our blog hosting companies carefully, lest we inadvertently violate their terms of service. Crop and censor our photos. Make copious back-ups of our content. Juggle multiple social media platforms, since relying on any one platform would be too dangerous. We live knowing that our fan bases that we’ve built from years and years of work, the communities we’ve fostered, and our sources of income could be yanked out from under us at any moment.