A dude’s solution to the problem of phthalates 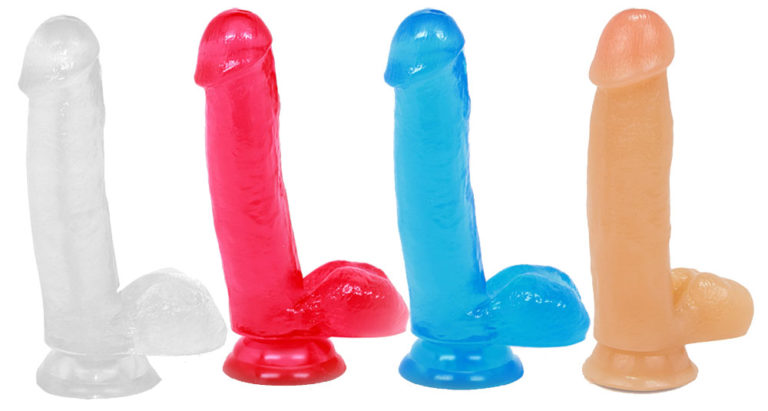 Have you been wondering how to avoid that pesky group of chemicals called phthalates that are often used to soften cheap sex toys? Are you skeptical of those who tell you to simply buy phthalate-free toys? Don’t worry your pretty little head any longer — A Man™ has the solution you long for: “Forget That Soft Sex Toy and Find a Real Man.”

The reason is clear. Phthalates can potentially cause health problems, while men do not:

Sure, there are a few non-toxic sex toys, but fuck that, yo:

The best option to all these, the best option when you want to feel a little cozy will always be a real man, a man to love and cherish, a man to embrace when things get a little tough, a man who poses little danger to your healthy well being.

Oh how I long to live in this dude’s world, where men are rarely dangerous in any plausible way!

And yet, I can’t muster up much anger toward this guy. He is clearly a bastion of research skills, as evidenced by his other articles (of which there are 83 pages). His other work includes such enlightening pieces as “Amazing Benefits of Cigarettes: Seven Reasons Why You Should Not Quit Smoking,” “Men Who Wear Mini Skirts: Time to Dump Those Cowards,” “Cute Pussy Pictures” (this is a post containing pictures of felines! HAHAHA GOTCHA), and “The World’s Most Dangerous Caterpillars.”

And somehow, this mansplainer is making money from writing these ridiculous things, so I gotta give him props. Besides, his Twitter avatar is a bouquet of roses1. Make no mistake, this guy is romantic as shit. He’s just looking out for your well-being!

I am, however, perturbed that I found his phthalates “article” on page 3 of Google.