With its glossy sheen and subtle waves, the Goddess was the first toy that made me aware of my G-spot. 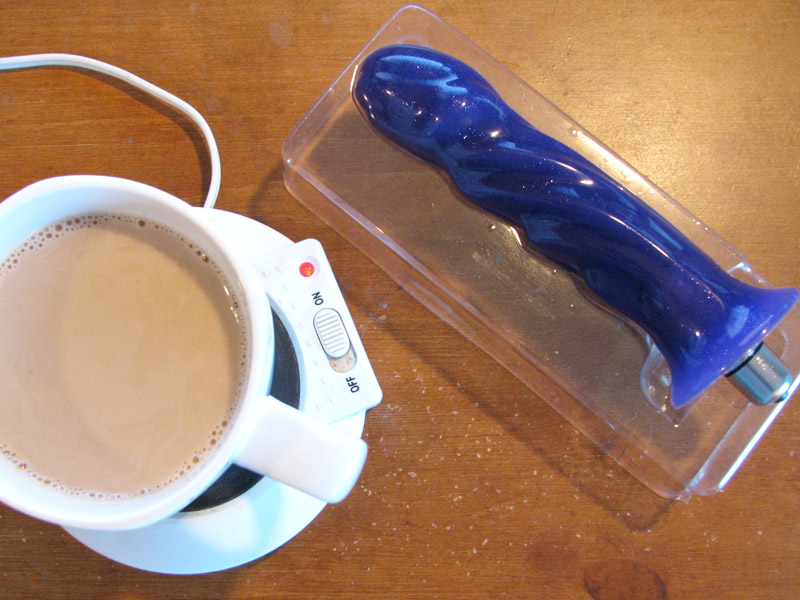 Tantus’s silicone is often glossy in texture, and I still think glossy silicone is the way to go — it glides so wonderfully. Many companies insist on using velvety, matte silicone, which certainly feels nice upon first touch, but can drag once inserted. I don’t know if I’ve ever high-fived Tantus over this fact, but now I have. In writing, anyway.

And I am so thankful for that, because it was the glossy sheen of the silicone, coupled with the ease of use and the slightly bulbous head, that changed my life. The Goddess was the first toy that made me really aware of my G-spot.

Was it the right toy, or simply the right timing? I don’t know. And of course I didn’t squirt until I thrust like a mofo with Ella, but the Goddess was definitely the catalyst for my G-spot exploration. It showed me that I had a G-spot (yes, friends, I used to be a skeptic), so after that, ALL SYSTEMS WERE GO.