The 2 weeks of my sex life I lost to Zoloft

My orgasm felt out of reach, like something I had to hunt for and grasp quickly when it came near. 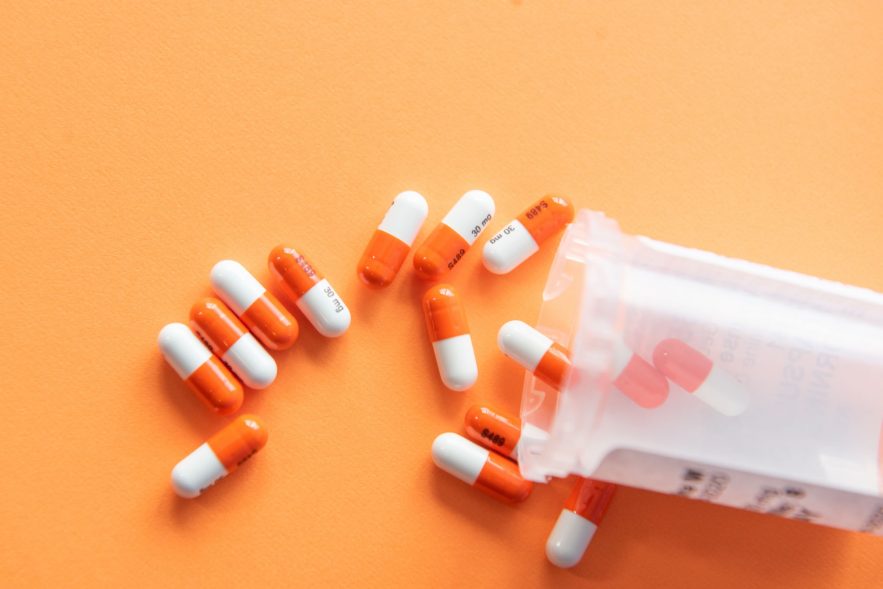 My doctor was mildly amused when I told her that I run a sex toy review blog. “Some people experience a loss of libido,” she said later, after she’d prodded my cervix, “and in rare cases, inability to orgasm.”

I laughed as I replied, “well, that would be a deal breaker.”

I filled the prescription and nodded politely as the soft-spoken pharmacist smiled and explained that I might have suicidal thoughts. All of this was new to me, but it seemed easy enough.

I knew how fucked up that thought was, but instead I turned the Eroscillator up to its top speed. I re-adjusted the Mystic Wand. I squeezed the Minna Ola as hard as I could for as long as I could. I pretended all of this was normal, despite the creeping dread that it was not.

Even worse, my orgasm felt out of reach, like something I had to hunt for and then grasp quickly when it came near, rather than something I could almost fully control — to the point of timing it down to the second.

I eventually did come. Ironically, my orgasms on Zoloft were always intense — probably due to the long-ass build-up.

When I started to believe that what I was experiencing was real, I Googled “Zoloft numb genitals.” I tweeted about my issue. And out of the woodwork, very quickly, I found people with the same problem, and not just that — people with the problem after they stopped taking antidepressants. I’m not a hypochondriac, but that article scared the shit out of me.

“I know my body,” I told my boyfriend. “I know what those toys should feel like. And they don’t.” 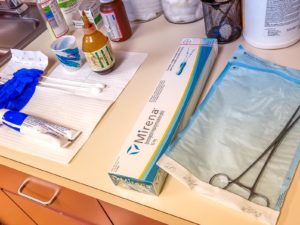 Still, I gave it one more chance. I was on 50 milligrams at this point. I whipped out the Crystal Delights Star Delight, hoping it would blow my mind as always. Instead, it didn’t feel like much of anything. It certainly didn’t feel like it was hitting my G-spot.

I knew then, for sure, that I was not hallucinating. No matter what I did, no matter which amazing toy I used, it felt like a chore. An uninspiring, pleasureless chore. That is what my favorite thing, the thing I built my online existence on, was reduced to. I was petrified… and furious.

I emailed my doctor and called this side effect “unacceptable.” Predictably, she pointed out that “sadly this was a known risk.” It had been two weeks. I quit cold turkey and didn’t look back.

I masturbated last night and it was a fucking triumph. I came close to orgasm many times. Easily. My G-spot responded readily to the Penetralia Number 23. I enjoyed the variations in the vibrations from the Minna Ola on my clit. I never, at any point, wanted to stop jacking off. I was enjoying myself.

The orgasm was nothing special — fairly weak, in fact. It came quicker than I would have liked, before I could use all the toys I’d laid out. And I cannot describe to you how good it felt.