Shops that need support most: brick and mortars such as Early to Bed, She Bop, and Smitten Kitten! More info
DildosSex Toy Reviews
April 6, 2011 23 4 min read 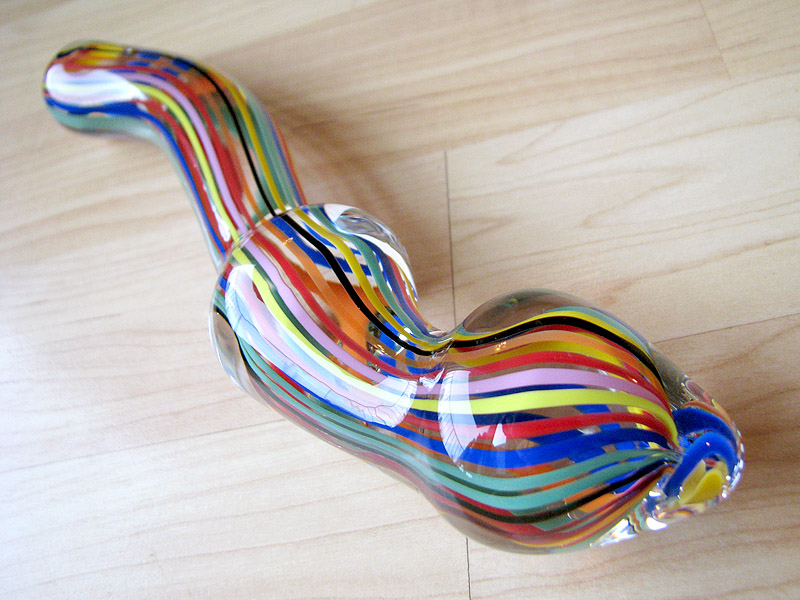 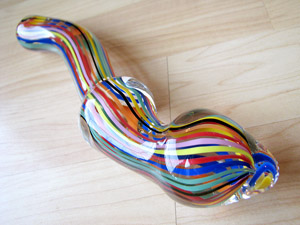