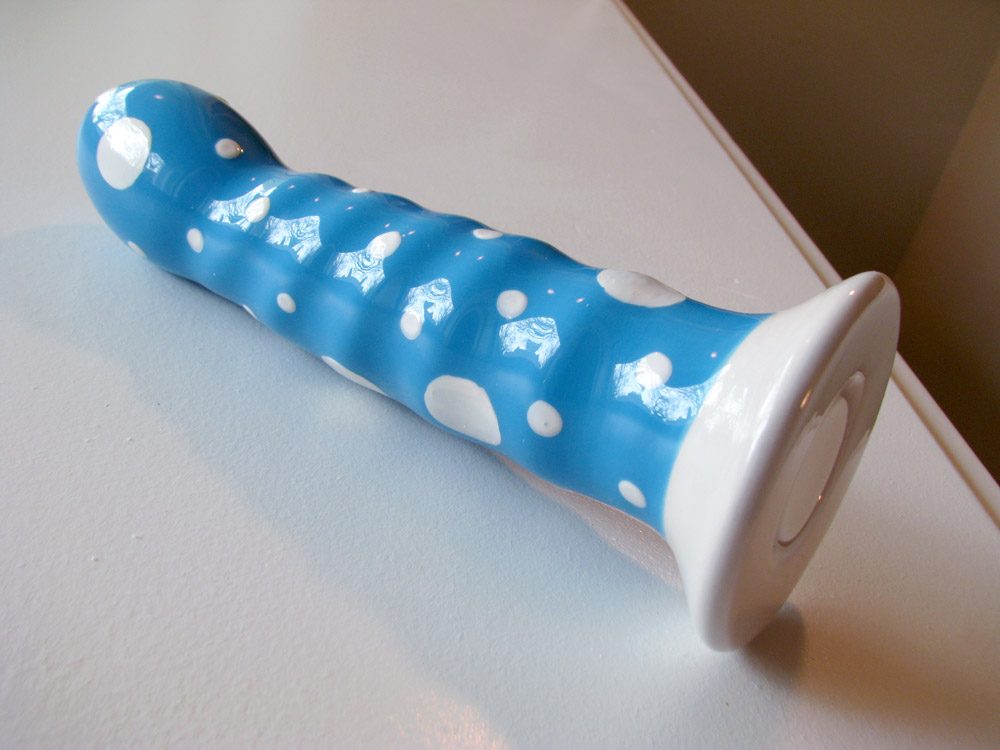 Want to play with temperature?
Your money would be better spent on anything njoy.